Cutting the aid budget won't help anyone in Great Britain 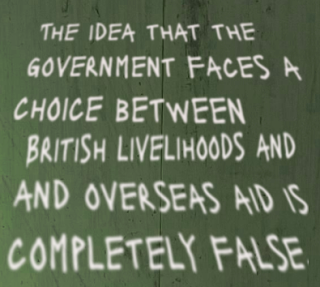 The government’s decision to cut the overseas aid budget by about £4 billion has been portrayed as “red meat” to its electoral base, which is presumed to want to put “Britain first”.The idea is that money currently being spent to save lives in less-developed countries will instead be used to improve the lot of people living in Britain’s more deprived areas.
There are so many problems with this that it’s hard to know where to start. So let’s make a list: